The use of the Short Story Literary Terms as well as Freytag’s Pyramid may prove helpful in your pursuit of executing the Greatest Short Story Debate undertaking.

You will be assigned one of the short stories in the selected group of stories to defend as the greatest short story.  Each of you will be designated a role based on the described roles which follow; familiarize yourself with the responsibilities associated with your role.  You will be responsible for executing your responsibility in front of the class during the Greatest Short Story Debate.

The assignment is valued as a performance grade.  The assessment for each role is an individual mark not contingent on the performance of the other students responsible for the same story.

Four roles must be executed during the debate:

The Orator
One person is responsible for explaining the story to the class.  The student must appear sincere, excited even, to express why your short story is the best of all time.  Including information about the author may prove to be helpful, after all a writer writes about what she/he knows.  The manner in which you express the strengths of the story is contingent upon how you feel the narrative is best presented to the class as the greatest short story of all time.

The Artist
Another role requires a person to design and produce a poster depicting your story’s title, author, a selected passage that best expresses the story’s theme and a scene which incorporates literary devices to display the story’s greatness.  Naturally, your poster should be the greatest poster ever.

The Defender
This responsibility requires you to be accountable to field criticism from your classmates based on how they interpret your story’s weaknesses.  The disparagement against your story is not to be personal, yet the criticism may appear sharp.  You will need to consider your stories weaknesses and be prepared to defend attacks against your story.  The individual defending the story cannot rely on support from other students who have read the same story.  Your ability to appear composed and sensible will be important skills for this role.

The Critic
The final responsibility is to thoughtfully listen to the other stories, identify apparent weaknesses of each story and pose questions that must be addressed by the person defending each story.  Each individual criticizing a story will be responsible for two questions, a question or observation will be voiced and the other cynics will follow with their criticism followed by another round of questions.  If another group asks your question, you must have another inquiry prepared.  Your responsibility is to uncover weaknesses in the story that you are questioning; do not ask 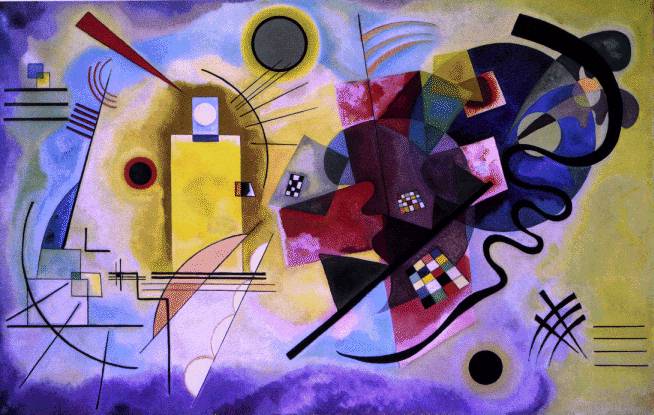