The Dramatic Arc is one of the most popular and recognizable narrative structures in Western culture. Also referred to as a classical dramatic structure, this arc has its roots in classical Greek drama. Aristotle declared that plays have a consistent structure of “a beginning, middle, and end” (Wise, 1962). Centuries later, Gustav Freytag, a German dramatist and novelist, expanded Aristotle’s structure (Madej, 2008). Freytag’s pyramid-like diagram of five main tragic stages (Freytag, 1900) evolved into a broadly applicable structure directed toward narratives. 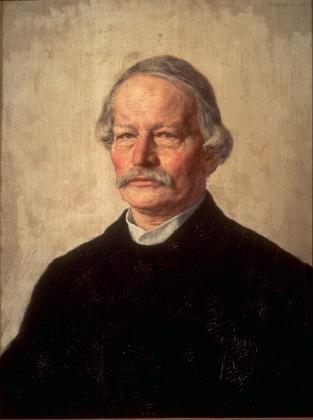 Inciting Momen t  The inciting moment in a story/drama occurs when the reader understands the problem that the protagonist is confronted with.

Dénouement   The dénouement (pronounced /deɪnuːˈmɑ̃ː/, /deɪnuːˈmɒn/, or UK /deɪˈnuːmɑ̃ː/; French: [denuˈmɑ̃]) comprises events between the falling action and the actual ending scene of the drama or narrative and thus serves as the conclusion of the story. Conflicts are resolved, creating normality for the characters and a sense of catharsis, or release of tension and anxiety, for the reader. Etymologically, the French word dénouement is derived from the Old French word denoer, “to untie”, and from nodus, Latin for “knot.” Simply put, dénouement is the unraveling or untying of the complexities of a plot. The dénouement is represented as a lesson observed by the reader/audience about the protagonist and his/her problem.