Good writers vary the length of their sentences.

When forming groups of words, in the English language, two groups emerge, clauses and phrases.  A clause is a group of words containing a subject and its verb.  A clause may be either independent, capable of standing on its own as a complete thought or subordinate, an incomplete thought requiring additional information in order to make sense.

A phrase is a group of words that does not contain a subject and its verb.  A phrase always acts as a single part of speech.  A phrase may have a noun and a verb, but not the action for the subject in the group of words determined to be a phrase.

2.  If a sentence contains more than one independent clause the sentence is either compound or compound-complex.

EXAMPLE:  Fletcher and Scout are Liberty’s siblings.
In this example the coordinating conjunction (and) joins to proper nouns not independent clauses.  The sentence is a simple sentence.

The four sentence types are defined along with an example for each.

SIMPLE SENTENCE– has one independent clause and no subordinate clauses.  It has one subject and one verb, although both may be compound.

EXAMPLE:  Julia was exploring the island.

COMPOUND SENTENCE– has two or more independent clauses but no subordinate clauses.

EXAMPLE:  Victor thinks correctly and he is wrong.

COMPLEX SENTENCE– has one independent clause and at least one subordinate clause.

EXAMPLE:  Doug thought that the shirt was cool.  (Here the subordinate clause is the direct object of the independent clause.)

COMPOUND-COMPLEX– contains two or more independent clauses and at least one subordinate clause.

EXAMPLE:  Since she was not home, Kevin had been deceived, and Loser became his nickname.

The following links will be helpful to you in order to prepare you for the sentence types test:

A copy of the sentence types practice test follows; you are encouraged to use the above notes in order to complete the test.

_____4. Michaela ran after the balloon as Logan slingshotted it and the balloon
went pop!
_____5. Although Brunswick has the better team, it lost.

_____7. Cody passed the test because he studied well and he understood the material.

_____10. When Logan and Josh moved to New York, they opened their own gymnasium
in their basketball coach’s name.
_____11. The presentation was successful, so Jade and Michaela told their teacher
to give them a good grade.
_____12. When Cody arrived, he brought Bluebell, the family dog.

_____13. Henry could not speak any French; he had never left his home while he was
growing up.
_____14. When the car arrived, Josh was greeted by two rough-looking young men.

_____16. Jacey’s neighbors welcomed him to his new home, but they were amazed by his
unusual appearance.
_____17. Owen looked like so many new students that Donald and Tyler had ridiculed in
the past; they had funny attitudes.
_____18. Jade hid from Henry under the table at Hunter’s concert in Zurich, Switzerland.

_____19. Although Donald and Tyler already had plans, Owen hung around with the
boys.
_____20. The teakettle whistled; the cat hissed, while the telephone rang. 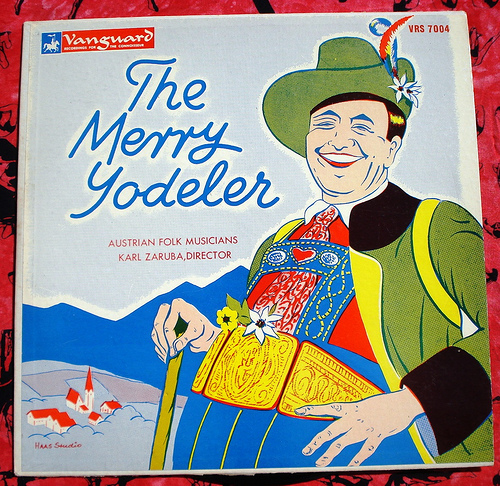