Use the class time today to compose the written part of the Great Gatsby Freytag’s Pyramid assignment.  Remember that the last writing workshop day required you to develop the exposition, inciting moment, dramatic question, and rising action of the story. 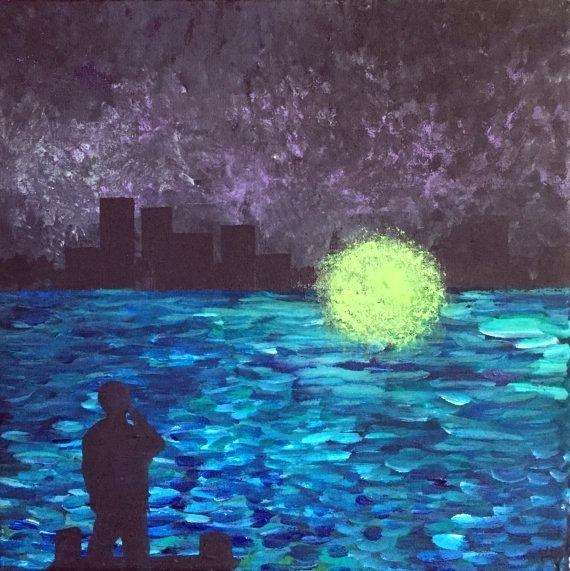 INSTRUCTIONS:  You are to analyze The Great Gatsby according to Freytag’s pyramidal structure.  Summarize the story according to your understanding for each of the pyramid’s expressed developments.  Included with your summary should be a brief passage from the novel (along with the page number in parenthesis) which best emphasizes your summary.

The summary should be presented on a standard size poster board with an illustration of an essential scene or with illustrations of the prominent symbols in the story.  The appearance of your work is an emphasis on the assignment.

The pyramid is due on DAY 20 of the syllabus; it is valued as a performance grade.

Although Gustav Freytag’s analysis of dramatic structure is based on five-act plays, the general framework can be applied (sometimes in a modified manner) to short stories, novels, and any storied conflict as well.

Inciting Moment  The inciting moment in a story/drama occurs when the reader understands the problem that the protagonist is confronted with.

Dénouement   The dénouement (pronounced /deɪnuːˈmɑ̃ː/, /deɪnuːˈmɒn/, or UK /deɪˈnuːmɑ̃ː/; French: [denuˈmɑ̃]) comprises events between the falling action and the actual ending scene of the drama or narrative and thus serves as the conclusion of the story. Conflicts are resolved, creating normality for the characters and a sense of catharsis, or release of tension and anxiety, for the reader. Etymologically, the French word dénouement is derived from the Old French word denoer, “to untie”, and from nodus, Latin for “knot.” Simply put, dénouement is the unraveling or untying of the complexities of a plot.   The dénouement is represented as a lesson observed by the reader/audience about the protagonist and his/her problem.