The following definitions, root meanings and parts-of-speech will be represented on the vocabulary 3 test.  Use the terms to complete the true narrative below.  A selection will only be used once.

“That’s the most terrible thing I’ve ever heard someone express Raymond Ringdon, you better say a _?_ or something, asking God for his forgiveness or you’re going to—“

“Relax Geraldine, you’re such a priss.  I’m just having some fun with the little guy.”

“You call that fun?  He’s scared to death of you and your _2._ about the devil and all those evil thoughts you have.”

“I know, you’d rather hear me talk about my _3._ pleasures involving you and me and.”

“You high-and-mighty girls with your _5._, thinking that you can persuade guys like me to be goody-good little wimps, just like that little turd hiding behind you.  Guys like me, we invented our own code by going against authority.  Our _6._ ways will rule one day just you wait and see.”

“Whatever Ray, get lost. I’m tired of your _7._ that being a rebel is cool; it’s such an old unoriginal act.”

“Oh, you’ll come crawling to me eventually, that’s what girls always do“

“She said leave Ray!” the little boy shouted stepping out from behind his babysitter gaining all the _8._ that accompanies someone trying to protect the honor of another.”

“You little shrimp, shut your mouth before I  b-r-a-k-e your neck,” Ray threatened.

The child laughed at Ray’s ignorance.  “Actually that’s a _9_ for what you really mean Ray,” the youngster replied with a smirk on his face.

“You calling me a homowhat?  I’ll show you.”  Raymond grabbed and picked up the small child. He carried him off down to the pond at the base of the property with Geraldine yelling and grabbing Ray the whole way.  The strong athletic teenage boy easily pulled away from her with the squirming child helpless in his arms.

Ray reached the pond where his buddy was waiting for him. “ Quick Glenn, grab that big old bull frog and bring it to me.”  In only a moment Glenn handed the frog to Ray who stuffed the amphibian under the shirt of the hysterical child.  Ray raised his hand as Geraldine was shrieking.  Glenn held her back  Ray’s powerful hand smacked the frog underneath the child’s t-shirt splattering the dead amphibian over the boy’s small back.  Glenn shoved Geraldine to the ground and the two boys walked off lighting a cigarette, a reflex to go along with whatever  _10_ guilt a more decent person would feel if time and decency could otherwise encourage. 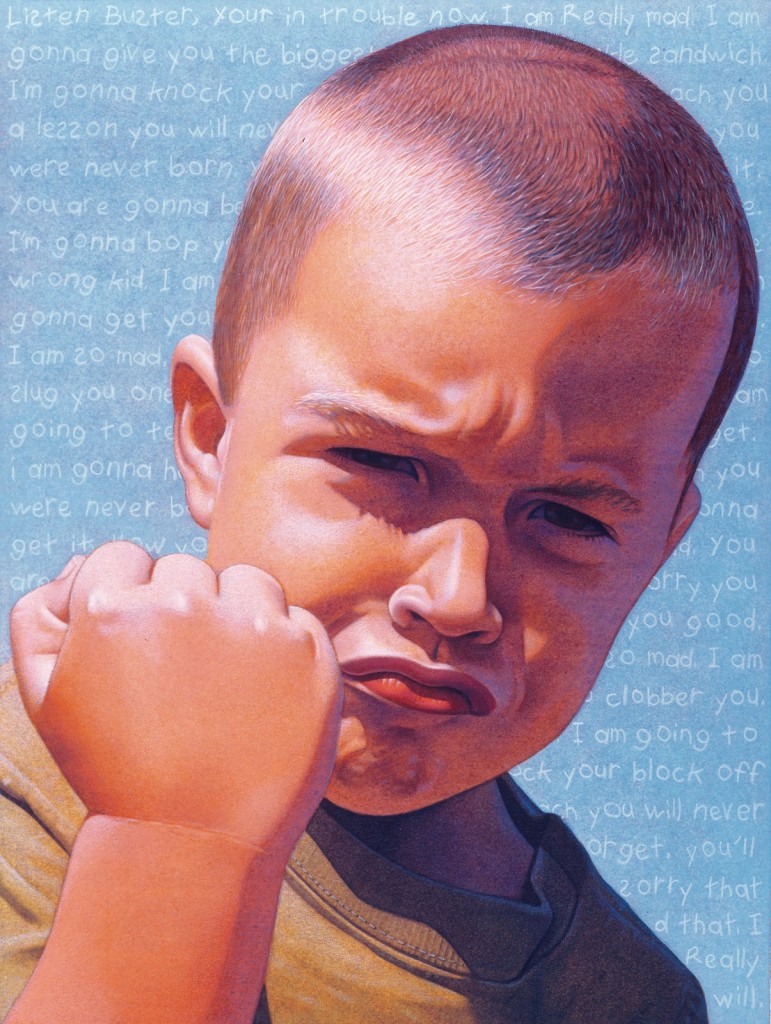 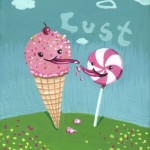 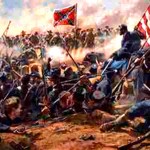 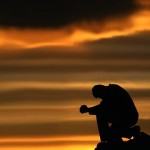 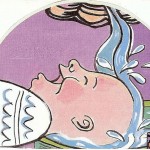 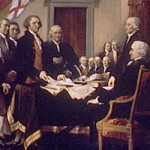 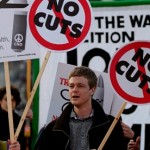 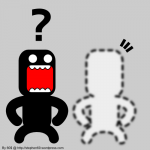 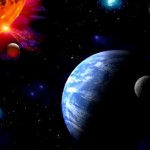 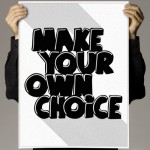 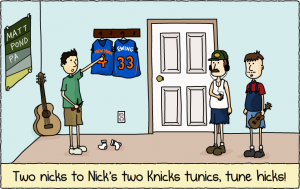