Instructions:  Use the vocabulary words to fill in the missing words from the story that follows; an answer can only be used once.

“Mrs. Webb, if you attempt to take us away from our mother we will _1_ you from calling the police,” the oldest brother implored.  The rest of the pack of brothers with skinned knees and grimy faces streaked with dripping perspiration from an afternoon of raking in the Indian summer warmth _2_d around their sobbing mother like an unified army.  The _3_ on the old startled woman temporarily took hold on her as she took a step back as if to _4_ from the sibling congregation.
“I’ll get the police alright and see that you older boys are locked-up where you belong and if you raise a threatening hand to me I’ll see that your mother is arrested too,”  Mrs. Webb snapped like a confident rooster announcing the dawn.  The older brothers looked at each other in agony knowing that they would not harm a woman if for nothing else than to not upset their mother further.

The youngest child, being _5_, spoke up at that confrontational moment, “Why Mrs. Webb your flowers sure are pretty even this late in the year, you’ve done a might fine job of caring for them through such harsh weather even when all the other gardens have passed.”

The matron appeared stunned, yet pleased with the child’s observation.  “Yes, these roses are my pride and joy; they’re all I got now that Mr. Webb is gone.  I planted them to _6_ him you know.”

The youngest boy spoke again, “Yes’M, I guess them flowers, for you, are like us to our mother.  Be ashamed if someone up-rooted them and gave them away.  I guess it be right cruel to do something so deliberate,” the child reasoned.  He stared for a long moment in the older woman’s grey eyes and the afternoon sun caught a hint of a tear produced from the well of her soul.  He took his mother’s hand and escorted her back to the house with his older brothers trailing, the _7_ glare on the wildest boy’s face shot a warning to the older woman that sent a shiver through her nerves.

Just then the _8_ happened to past by, his bible resting in his hand from his visit with an ailing Mr. Lebel.  “Ruth Webb, I would give _9_ to what that young angel just expressed to you or I’ll be sure to persuade Charles Hokanson to do a thorough _10_ of your taxes next spring.”  The woman, appearing like a scolded dog, wiped her hands on her apron and turned to go into her house. 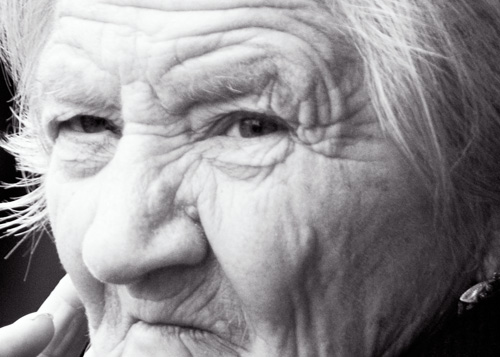