The Catcher in the Rye Review Chapters 16-20

The boy singing “If a body catch a body coming through the rye.” 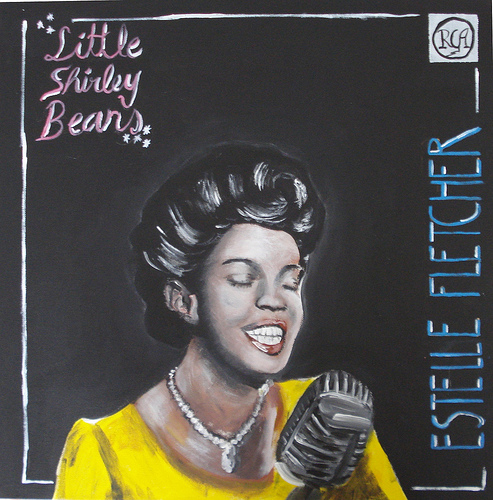 Holden buys tickets for his date with Sally.

Holden goes to the museum.

The duck pond and Allie’s funeral. 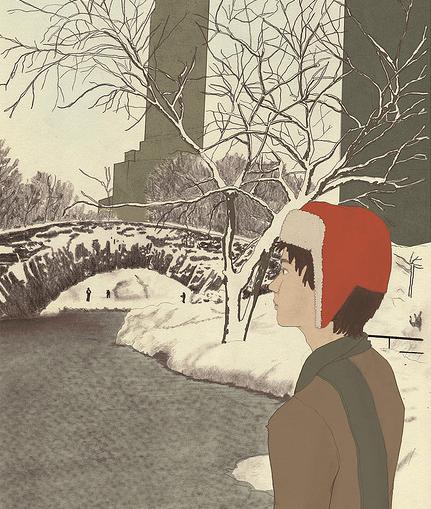 Holden expresses his fantasy to be the catcher in the rye, Phoebe corrects him. 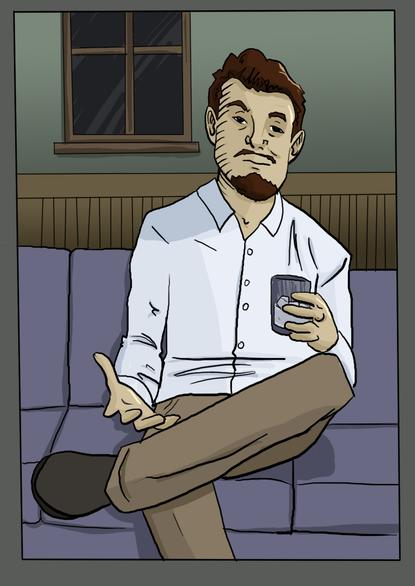