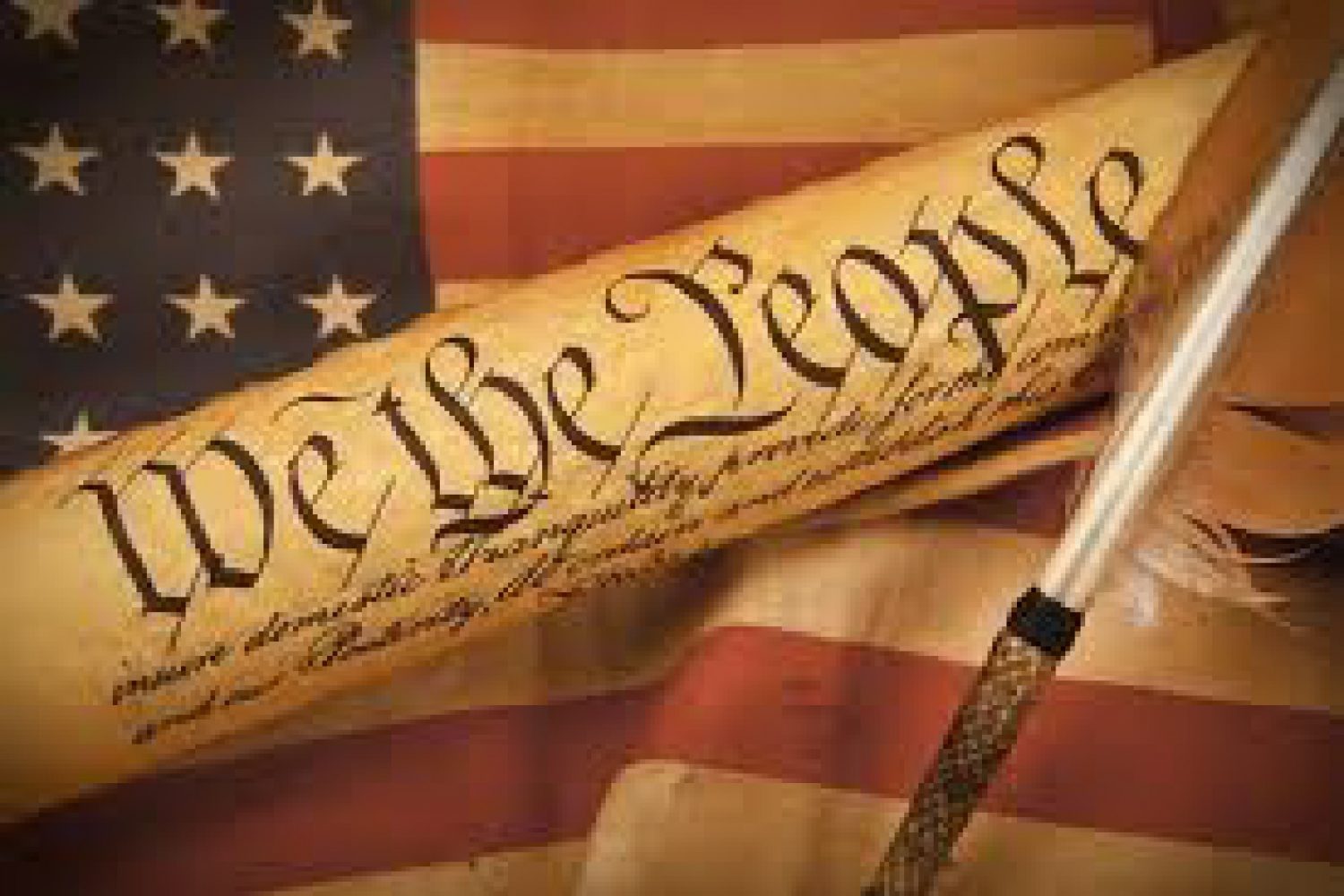 By now we have established through supplemental readings, class discussions, and the systemic literature books a foundation of the focus for our literary study.  You are to use these opportunities to formulate and to write your own definition of what you understand systemic discrimination to be.

Systemic discrimination can be described as patterns of behaviour, policies or practices that are part of the structures of an organization, and which create or perpetuate disadvantage for racialized persons.  (Ontario Human Rights Commission)

Systemic discrimination involves the procedures, routines and organisational culture of any organisation that, often without intent, contribute to less favourable outcomes for minority groups than for the majority of the population, from the organisation’s policies, programmes, employment, and services.   (Council of Europe)

“Even today there still exists in the South–and in certain areas of the North–the license that our society allows to unjust officials who implement their authority in the name of justice to practice injustice against minorities. Where, in the days of slavery, social license and custom placed the unbridled power of the whip in the hands of overseers and masters, today–especially in the southern half of the nation–armies of officials are clothed in uniform, invested with authority, armed with the instruments of violence and death and conditioned to believe that they can intimidate, maim or kill Negroes with the same recklessness that once motivated the slaveowner. If one doubts this conclusion, let him search the records and find how rarely in any southern state a police officer has been punished for abusing a Negro….There comes a time when the cup of endurance runs over, and men are no longer willing to be plunged into the abyss of despair.”
― Martin Luther King Jr.,  ( Letter From Birmingham Jail)

“I keep my ideals, because in spite of everything I still believe that people are really good at heart.” (Anne Frank)

“Collective fear stimulates herd instinct, and tends to produce ferocity toward those who are not regarded as members of the herd.” (Bertrand Russell)

“I look at an ant and I see myself: a native South African, endowed by nature with a strength much greater than my size so I might cope with the weight of a racism that crushes my spirit.” (Miyomoto Musashi)

Finally, explain why you feel this condition lingers in our society despite the values that are defined by our constitution.  You are best served to consider a complete understanding rather than something short to complete what the teacher is requiring of you.

Your written explanation will be submitted to Turnitin by the end of the day. 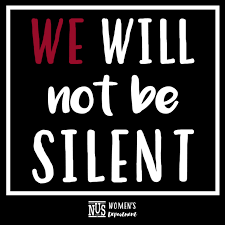