Poetry is generally defined as rhythmical expression.  The ability of the poet to design her own course of rhythm along with the significance of  the poet’s emotional revelation fuels unique verse.  Every poem of merit ever written incorporates three devices that the writer is conscious of:  sound, form, and figurative.   These devices rarely succeed in isolation, but in unison, they work to help the poet find a path of expression. 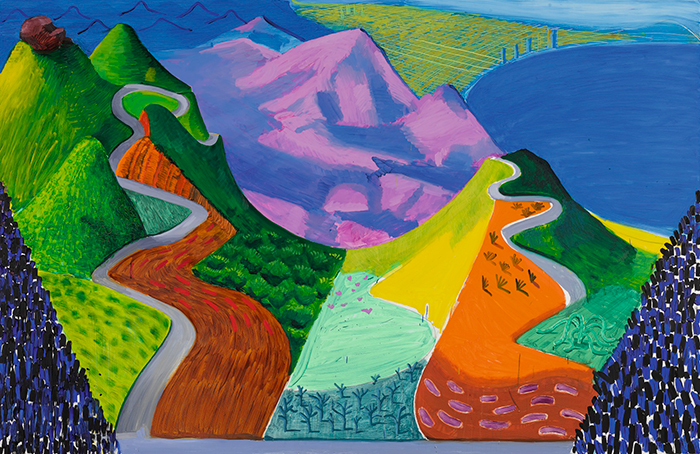 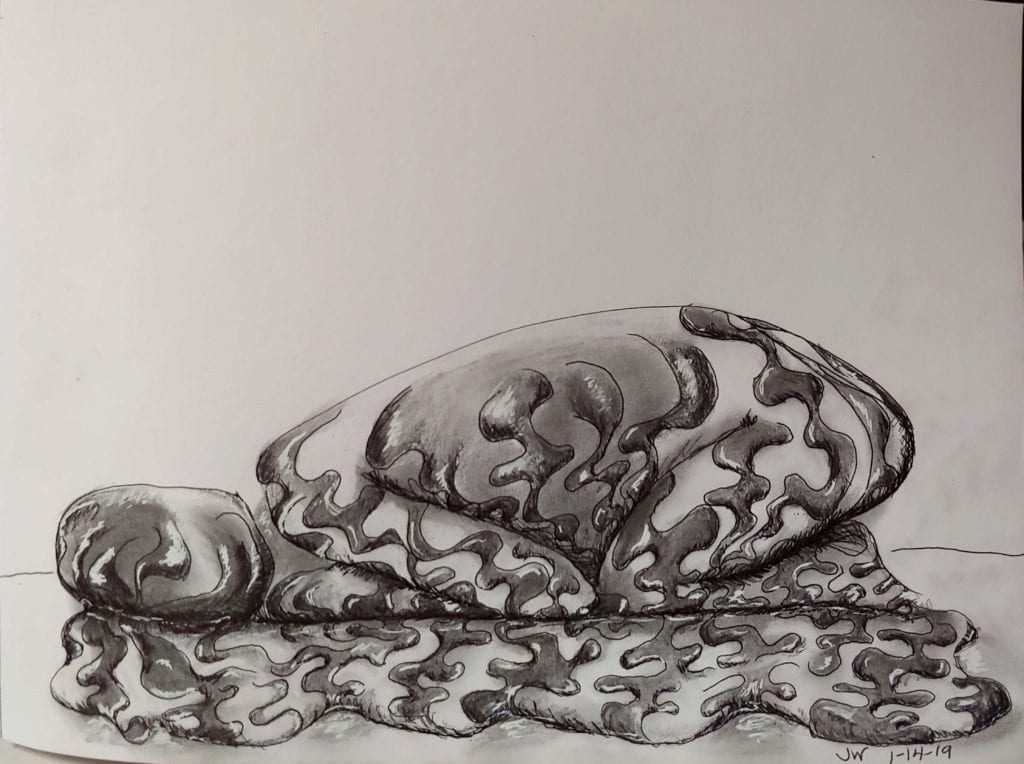 He pushed it and he held it there.

His life was monotone: no yang, no yin.

He didn’t feel; he didn’t care.

Where before it had ceased to move, his world began to spin.

He raised his eyes; he became aware.

Across his mind began to spread a grin.

He rose up; he floated with his newly found hot air.

They saw but did not see, his friends and his kin.

Why he pressed until the flesh was bare.

To the pressures of his peers should he give in?

In this contested action does he err?|

He fingered the round, red head of the pin.

He flaunted the world’s stiff glare. 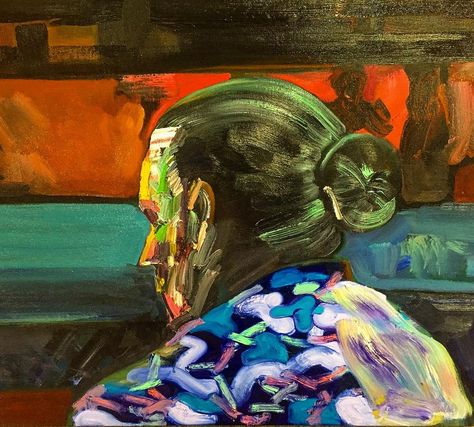 Her fingers play with the soft, lonely blankets

For hours they cuddle in her living room chair

Talking about the universe, watching as her lips move as she describes everything

But time is a withering string

She waits for her at the bottom of the stairs

Worrying the hem of her jacket, biting her lips

She wipes away her persistent tears

She wants to place her hands on her hips

And tell her she loves her

But everything’s gone, and life was a blur 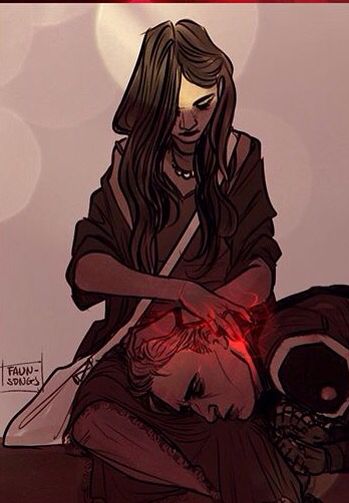 When the demons dig their claws into my skin

When they pull their daggers down my body

And when the ghosts emerge

From the dense morning fog

Will you pull me back

From their beckoning fingers

Will you rescue me

From their echoing cries

When the air is cold

And dense in the summertime

And I’ve locked myself in the bathroom stall

When all that’s left for me

Is the knowledge of my own existing conscience

And the knives in my lungs

And the pins in my brain

When feeling the shards of glass

Is better than feeling nothing at all

lingering breath crept over me.

The monster being had returned,

It took my neck into it’s hand.

The grip was tightened, hard and beastly,

I was under its command.

Sometimes, so I came to learn,

The monster being let me be.

Not something you could really earn,

But something you just had to see.

So most nights it came to me,

And so it became eventually,

A monster I could stand.

I felt that some things were unlearned,

I just wanted to be free.

But the monster being still returned,

However, as said previously,

It was a monster I could stand.

And so it ate away at me,

My purpose sitting in its hand.

One night I thought to some degree,

How was this something I could stand?

And then I realized it was me.

I was the monster in command. 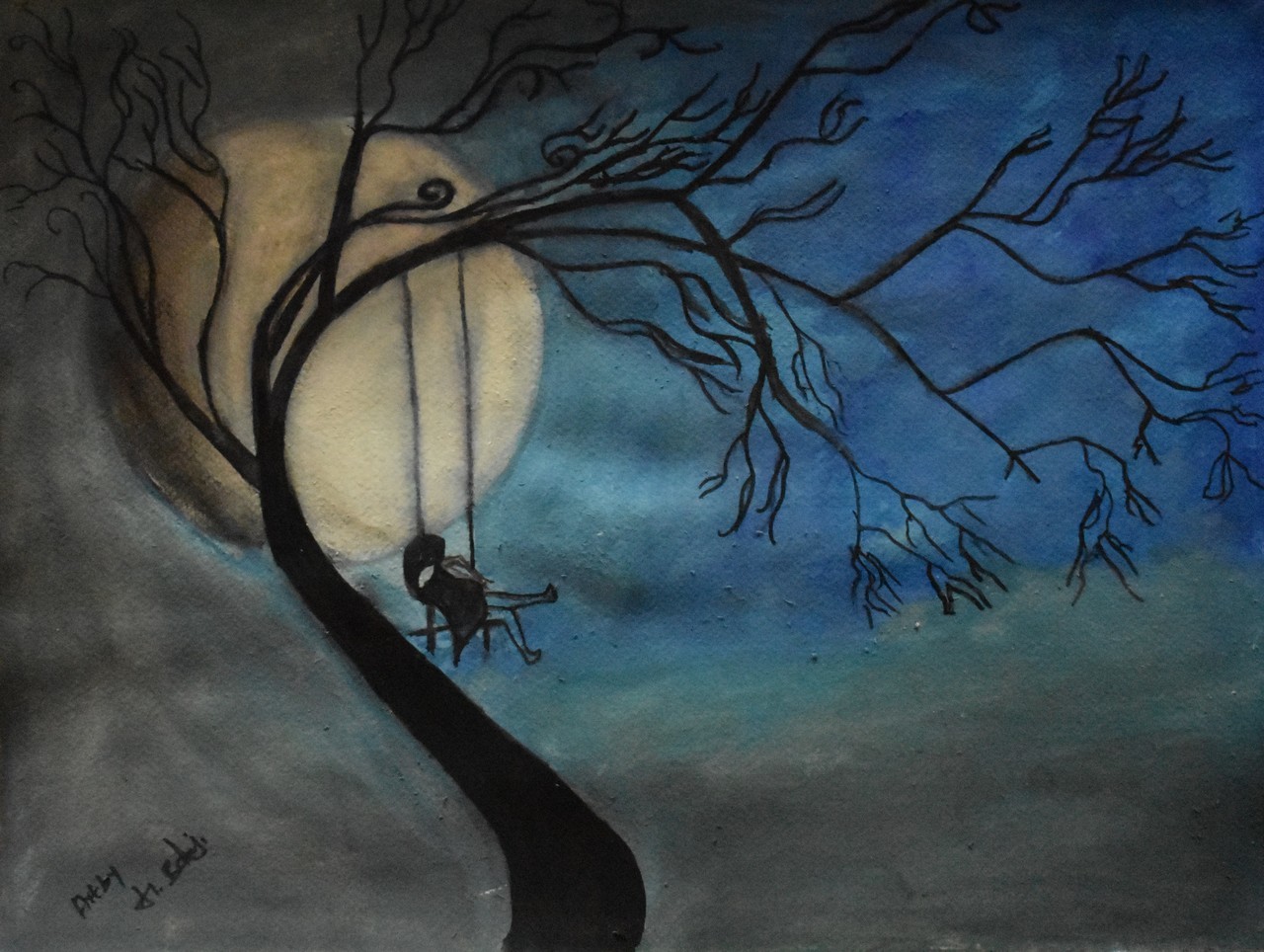 I just got two,

And now you want to leave?

You simply leave me here to grieve.

You depart, and now I am alone,

Just so you can hear professors drone?

But that is not true, now that you leave me,

All the way down to Tennessee?

It simply cannot be.

No, that’s not right.

And that is all that is left of us. 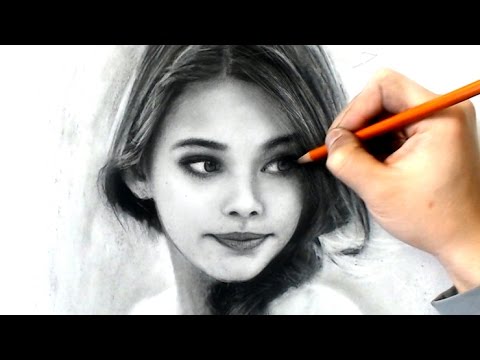 She is right there just out of reach

Tantalizing my eyes each

Tearing my poor heart to bits

While the gap may be quite little

It makes my soul weak and brittle

Seeing her there just out of reach 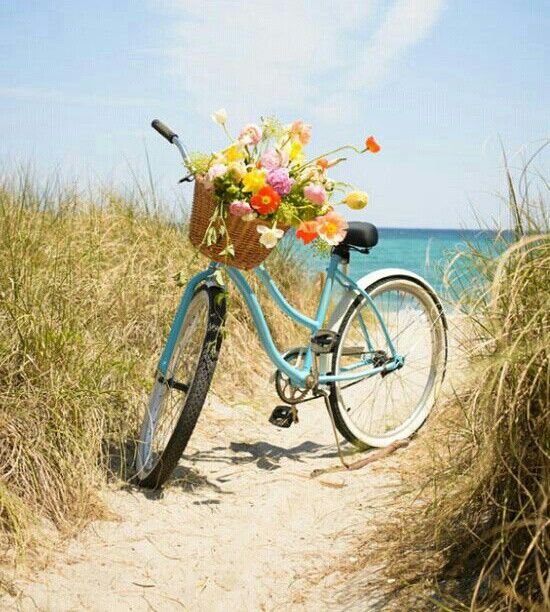 My kind old friend, how I miss spending each

And every day basking in the gleaming

Smiles across our youthful faces. I miss

The feeling of sweet breeze whisking past us,

As we bike through the coast, a true bliss.

These memories drift back as I discuss

Losing you with the girl gazing back at

Me through the mirror. I’m not sure its you

I miss, but our memories.  Sure as that

old tree where we met I know what is true

you are the place I return to today

waiting impatiently, oh come what may.