You are responsible for answering the questions and addressing the statements which follow.  Your study guide questions will be collected after you complete the novel. 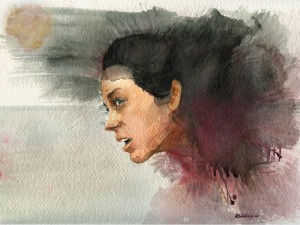 Identify the characters from the reading:

Answer or address the following questions:

1.  Had the Clutter women been sexually abused before they were murdered?
2.  what valuable evidence was provided by the crime scene photographs?
3.  Explain the significance of the line, “Poor Boobs.  I buried him in a special place.”
4.  Who are John Junior and John Senior; what is the significance of their identity?(pg 86)
5.  Describe Perry’s dream about the parrot.
6.  List five facts about Perry’s brutal upbringing.
7.  Describe Mrs. Clutter’s viewing in her coffin.
8.  Perry writes a poem to “Cookie” (the poem appears below).  How is the poem an
indication of Perry’s identity?
9.  Why does Dick often refer to Perry as honey.
10. What possession of Kenyon’s was missing?  (pg. 102)
11. How were the victims made more comfortable?
12. Where do Dick and Perry escape to?
13. what possessions form the Clutter home do Dick and Perry possess?
14. Explain the event that initiates the comment, “Boy!  We sure splattered him!”  (pg. 113)
15.  What parting gift does Otto give Perry?

The Men Who Don’t Fit In*
Robert W. Service

There’s a race of men that don’t fit in,
A race that can’t stay still;
So they break the hearts of kith and kin,
And they roam the world at will.
They range the field and they rove the flood,
And they climb the mountain’s crest;
Theirs is the curse of the gypsy blood,
And they don’t know how to rest.
If they just went straight they might go far;
They are strong and brave and true;
But they’re always tired of the things that are,
And they want the strange and new.
They say: “Could I find my proper groove,
What a deep mark I would make!”
So they chop and change, and each fresh move
Is only a fresh mistake.

And each forgets, as he strips and runs
With a brilliant, fitful pace,
It’s the steady, quiet, plodding ones
Who win in the lifelong race.
And each forgets that his youth has fled,
Forgets that his prime is past,
Till he stands one day, with a hope that’s dead,
In the glare of the truth at last.

He has failed, he has failed; he has missed his chance;
He has just done things by half.
Life’s been a jolly good joke on him,
And now is the time to laugh.
Ha, ha!  He is one of the Legion Lost;
He was never meant to win;
He’s a rolling stone, and it’s bred in the bone;
He’s a man who won’t fit in. 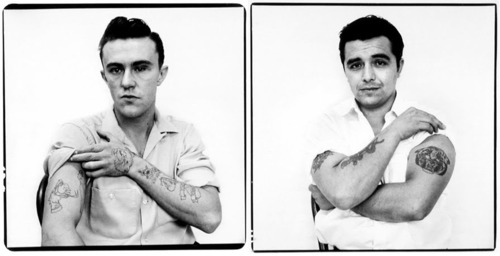