The part of speech post-test will resemble the pre-test.  It is important that you realize that this assessment has as much to do with test-taking strategies as the test has to do with your ability to recognize the basic function of each part of speech and the reviewed sub-types.  For many, your ability to demonstrate knowledge will depend upon the degree of practice time that you invested in relearning the basic parts of speech.

The post-test holds you accountable for at least five years (of varying degree) of instruction in the Brunswick school system with parts of speech.  Your ability to recognize whether cat is a noun, Felix is a proper noun or it is a pronoun is no more complicated than arranging where clothes are placed in your bureau.  You need to know the eight basic rules and train your eye to recognize which words belong in the appropriate drawer of identification. 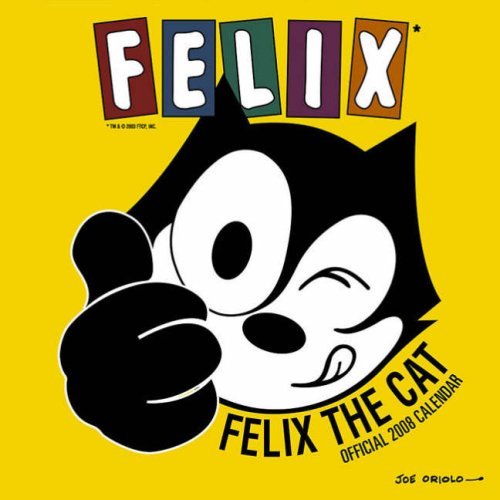 The grammar unit on parts of speech is intended to be a review if you feel that you are inadequate in your understanding of the indicated information practice some more before the post-test.

These cheats may help you, along with knowing the definitions for each part of speech:
1.  adverbs frequently end in ly
2.  words ending in ous are frequently adjectives
3.  a, an, and the are the most frequently used adjectives
and they are called articles
4.  if a plane can do it to a cloud you have a preposition…
around, over, through, in
5.  if you can do it in the hallway you have a good volume of verbs…
run, scream, dive, catch, eat, etc…
6.  FANBOYS is an acronym for common conjunctions…
(for, and, nor, but, or, yet, so)
7.  an interjection is easy to recognize because it expresses strong
emotion and is frequently followed by an exclamation mark!

Look.  These cheats are by no means a preferred instructional tool, but they will assist those of you who find the process of categorizing words according to use imposing.  Ultimately, your best opportunity for mastery is to practice.

A preposition shows the relationship of a noun or pronoun to some other part of the sentence.

Example:  The car went around the squirrel.

Common Prepositions:
The following words are the most commonly used prepositions:

Adverbs typically answer questions such as how?, in what way?, when?, where?, and to what extent?.

A verb expresses action both seen and unseen.
Seen action:  The bird flew.
Unseen action:  He’ll decide for me.

A linking verb implies a state of being or condition for the subject, not an action. It links the subject to an equivalent word in the sentence.
Example:  The test indicates that Sarah is a genius.

Verbs that express action on a direct object are called transitive.
Example:  The apple fell from the tree.

Verbs that do not express action on a direct object are called intransitive.
Example:  The apple fell.

A conjunction is the part of speech (or word class) that serves to connect words, phrases, clauses, or sentences.

Subordinating conjunctions join two clauses together, but in doing so, they make one clause dependent (or “subordinate”) upon the other.
Example:  They arrived home after the dance was over.

These words are commonly used as subordinating conjunctions:

A pronoun is a word that takes the place of a noun.