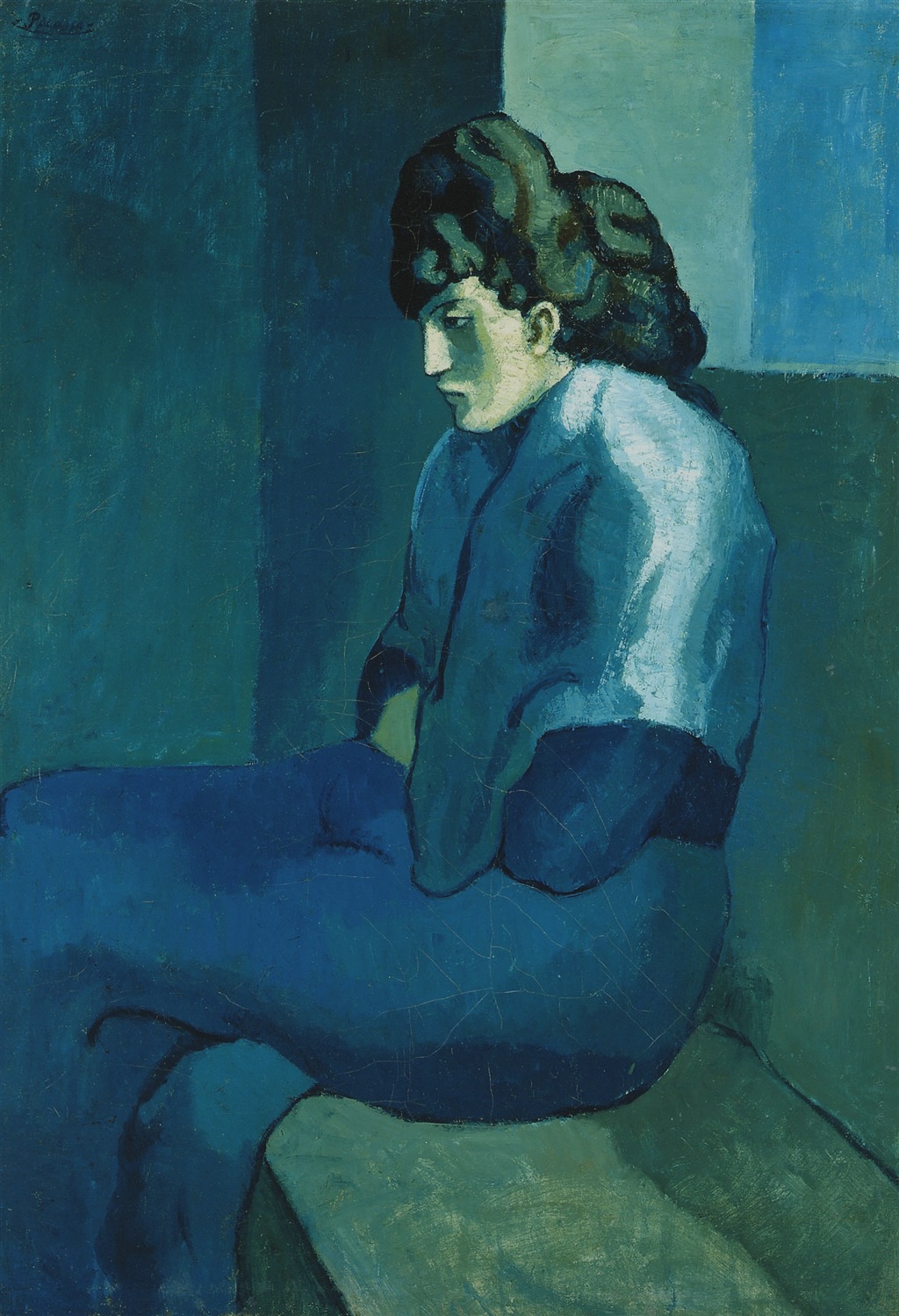 You’re sitting at a table contemplating your life.  Is time standing still or is it moving while ignoring you?   Your dog was underneath warming your feet while the squirrel outside teased him. The dog didn’t bother to look up; he wasn’t much for sports these days, and frankly, you weren’t either. Most often you sat around like this, sipping tea. Sometimes you felt well enough to tend to your flowers, that like you, were slowly dying. You look in the window pane that reflected your pale, thin face. Everything about you was thinning: your hair, your body, your skin, and your presence here on Earth.  Wrinkles and gray colored your life signifying that your time was ending. You didn’t mind the dying as much as how you wouldn’t have another chance.  The one you were given had already been wasted, like your alcoholic husband.  This frequent thought felt arthritic to your heart, while a similar feeling plagued your every movement, a ridiculing jingle for a life that longed for an ending.

You started life marrying too young on a rebellious fit of independence to someone you didn’t love and who didn’t love you. Together you lived in a cheap apartment smelling of smoke and littered beer cans, with frequent arguments often ending in violence. Eventually, you divorced, not because of any bravery on your part, but because he craved a younger woman. You were discarded trash, and in your defense to men, you quickly became the wife to another. This one was so invested in his business, he was as cold as the coins he sought. In either case, you never had children and wasted much of your life cooking or cleaning, like a servant.  You hated that you have never traveled, all of your life is spent in a small Maine town, never straying more than a few towns over. Your family had lived in the same town. Even so, you lost connection after your unapproved marriage as a teenager. That had been your life. You’ve been given this beautiful chance, just like everybody else. Some were doctors of hope and others had changed the lives for the better. You wasted yours like a Sunday afternoon. Regrets were many: never having a passionate kiss, seeing New York City, sewing little dresses for daughters, or mourning your mother’s death. Nobody would remember you: a life as insignificant as a fly.

A shout of delight from the neighbor’s yard distracts your melancholy thoughts. A rosy-cheeked girl with jumping curls is energetically barking. She has a protruding belly of youth and is romping around on all fours, staining her leggings without a care. You wish for that innocence again: to be able to move with liberty again and have the blissful freedom of your whole life ahead of you again: to be so unaware of death again:  to be youthful again and have a chance again: to have no regrets again.

Suddenly you notice a braided blue leash about her neck to complete her childish game. To you, it looks like a venomous snake about to strike. “Why would her parents be either so stupid or inattentive to allow this?” you think with thick disgust.

The girl continues to play as two dogs with golden fur dash out, nearly knocking her over and causing a bloom of flying giggles. She babbles to herself while picking up a bouquet of fresh, happy daisies contrasting strongly to your wilted flowers. Soon she has moved on again and is bubbling over with excitement at her new role as a doctor, pretending stick tools and dog patients. All the while, the blue leash is flapping about like a red flag, but the girl is naïve of the danger.

“And about the world,” you note longingly. You also notice that the sun is always smiling down on the young girl but only shadows prevail on your side of the lawn.

The girl scampers up onto her play structure, no doubt lost in her imaginary game. She plops down on the slide. Her eyes twinkling with life, miniature suns, but slowly they transfer into fear and too soon dull orbs. As the girl went down, the leash caught on a crack in the slide, hanging her in the middle of her ride, like an undecided choice. It tightens around her neck like a noose, expelling oxygen out of her lungs. The sky seems to darken. You watch it transfixed in a stunning shock, imagining the house cloaked in a trance-like tragedy. “Such a young tender soul is stolen by fate. Life’s greatest treasure snatched too soon. She had her whole life ahead of her for happy,” you mourn than the neighbor girl you barely knew, but to die young is awful, to die with purpose is honorable, and to die wasted is your own fault. “Although don’t all these people’s memories just die eventually, whether you had a good or bad go? Do all your embarrassing moments and mistakes really matter? Is it worth it to be angry and sad, when in the end it is as important as a stranger’s passing? Won’t the family and friends be devastated briefly and then move back to normal? Your thoughts liberate you from the burden of your life,

Still, you watch horrified as a girl’s eyes pop out and cheeks start coloring purple. It would have been comical if it had not been so tangible. She makes a horrible rasping as she struggles to breathe, unable to call for help. Unable such a hopeless world; you were unable to help. She hangs from the blue leash, suspended somewhere between life and death. Slides are supposed to be fun.

Suddenly from the backyard, sprinting, appears the girl’s brother wearing toy armor and a plastic sword. He watches as life flickers from his sister like a candle, his face strains with concern representing years that don’t belong to him. “Life is a flower, beautiful, but taunting in how fleeting it is,” you ponder as the boy dashes up the ladder, unhooks the leash, and slides down with his sister.  “Nothing hurts my sister,” he informs fate with his chest puffed out. The girl looks up at her hero with admiration and buries overwhelmed tears in his embrace. To each other, their lives mattered.

You see clearly through bleary, weeping eyes. You only have a little time left, but that will be enough; every second matters to you.  This revelation awakens you as the sun shines through your window, drying your tears and widening your smile, just as the flowers perk up a little.